How did our story start ? Here is how.

During the 80’s, both independent photographers, we met once in a while during two years in photography conventions, workshops or lectures.

In October 1986, fifteen Quebec photographers went to the French photographers convention in Chalon-sur-Saône. We were both participating to this trip and that is where we got to know each other better. Daniel gave an hilarious lecture, even sitting on the stage to play Beethoven’s ninth symphonie on  a toy xylophone ! Thirty years after, when we go back to France, the French photographers are still talking about it ! 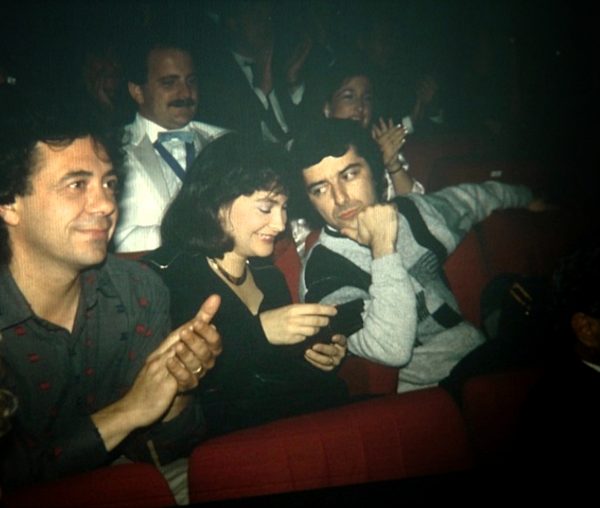 From 1989 à 2001, the studio progressed and the family kept growing. To the two children that Ginette had from a first marriage and to the one that we got in 1989, a fourth one arrived in 1993.

But on June 25th 2001, it’s the disaster. A violent fire completely destroyed the building where were located both the studio and the home.

In 2014, after 28 years living together, we got married ! We had an amazing weekend at Lac à l’eau claire with 110 guests including 23 professional photographers. 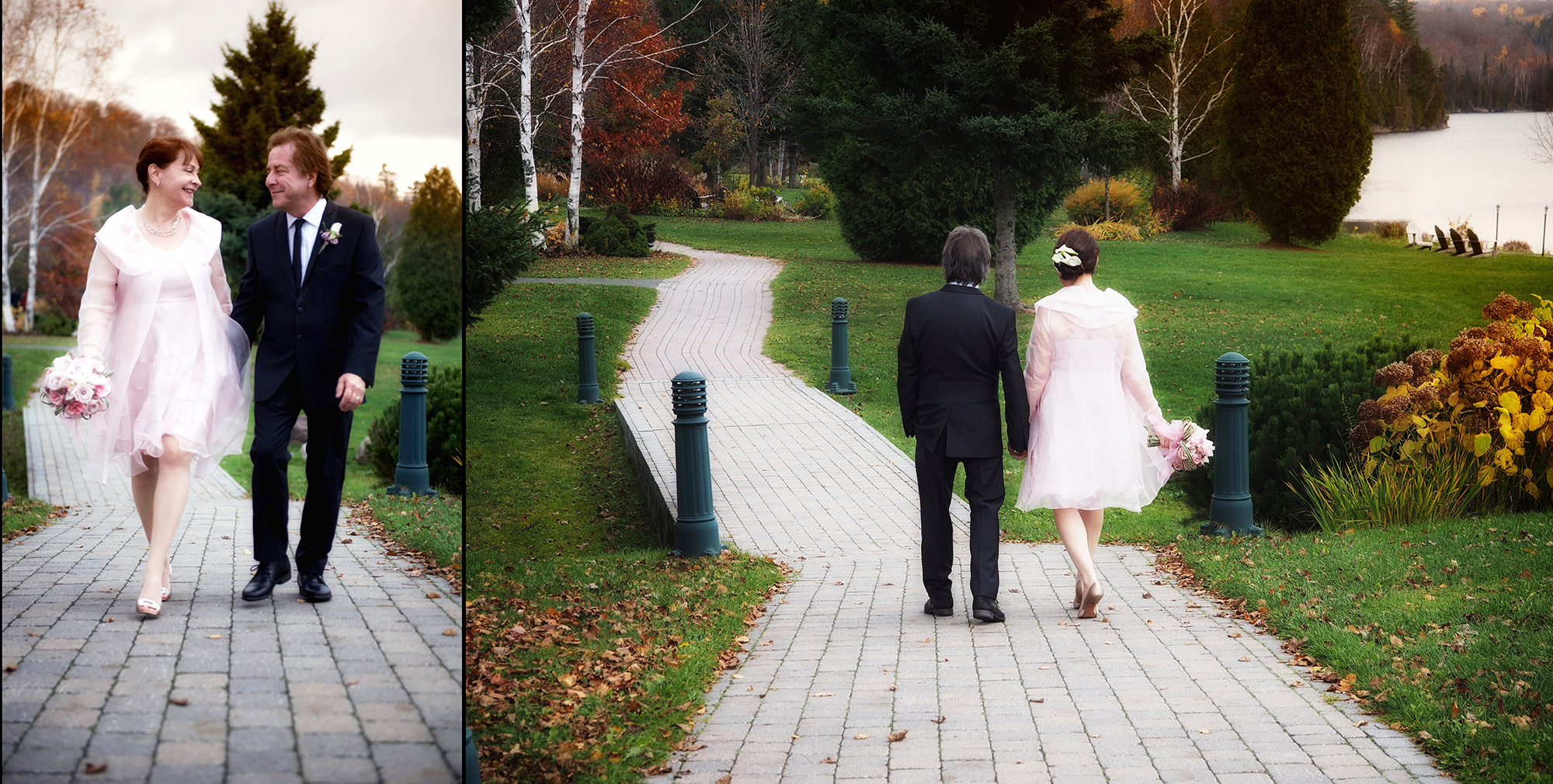 Our four children became adults and left home. Our huge house on Saint-Hubert street became too large for us. We put it on sale and in 2015, we moved to our new condo at 8-4455 André-Laurendeau in Montréal. 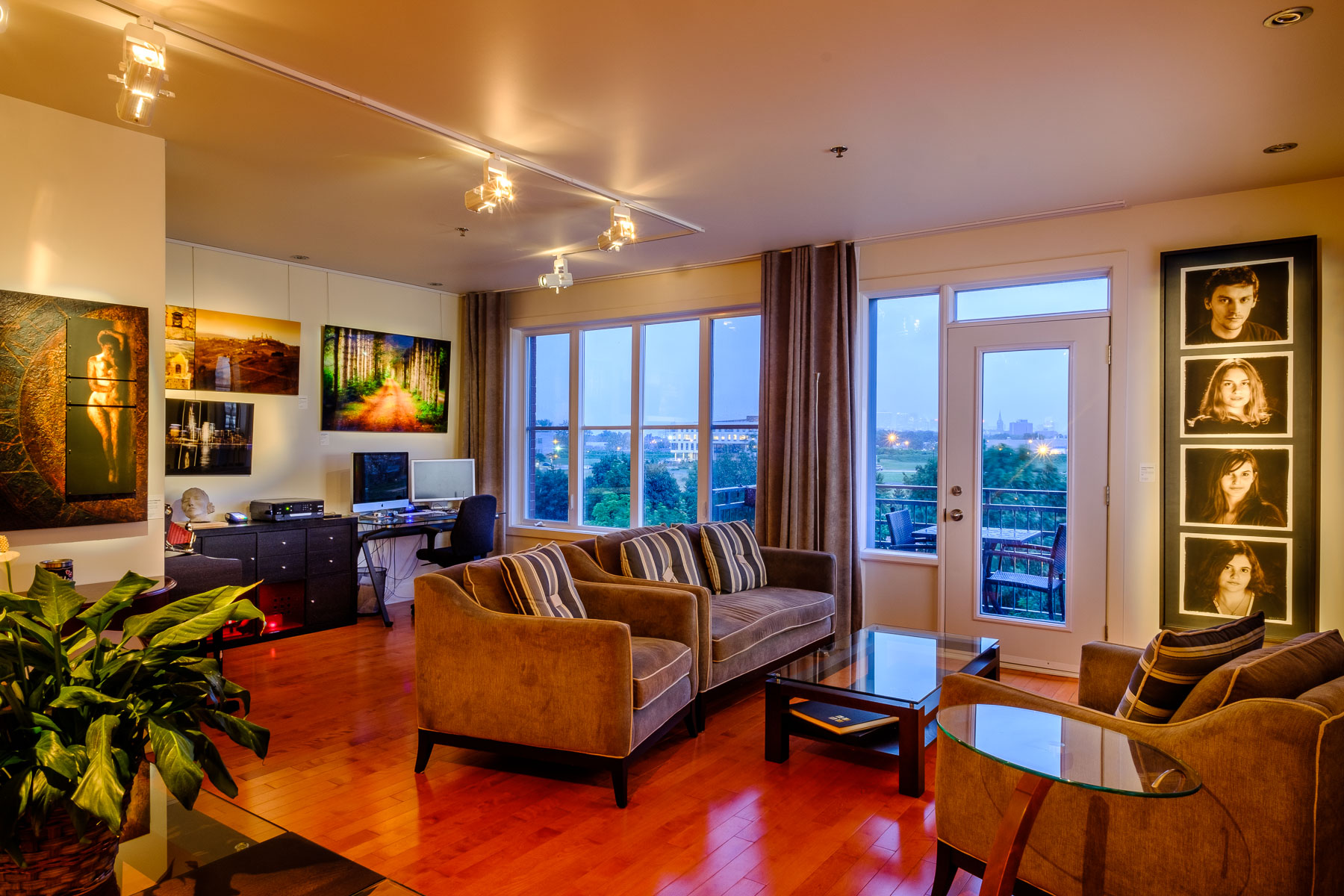 More than 35 years in photography and we are still passionate. We also love to do contemplation, nature and landscape photography. If you are interested, go click on the « Collection » tab. You will be able to contemplate the images at your pace.

We are looking forward to meet you soon … 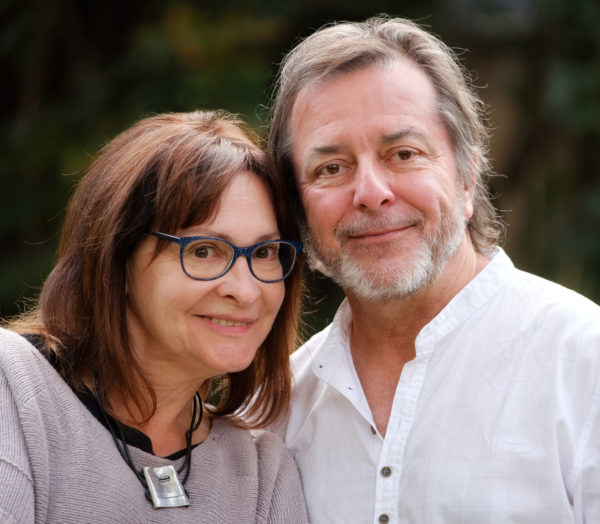